Hi, my name is Malwina and for almost 14 years I’ve been throwing a hammer. With my soul, heart and body, I has always been associated with Puławy and the Lublin Province. This is the place where I started my training, here I was happy with my first successes and here I come back after each competition and preparation to regenerate with my family and friends.

Although trainings, competitions and long trips take a lot of time, I try to develop among others through studies at the Maria Curie-Skłodowska University in Lublin. I am passionate and I try to do 100% of everything I do and what I devote myself to, because I have repeatedly found out that it brings results, even though sometimes it is not easy. 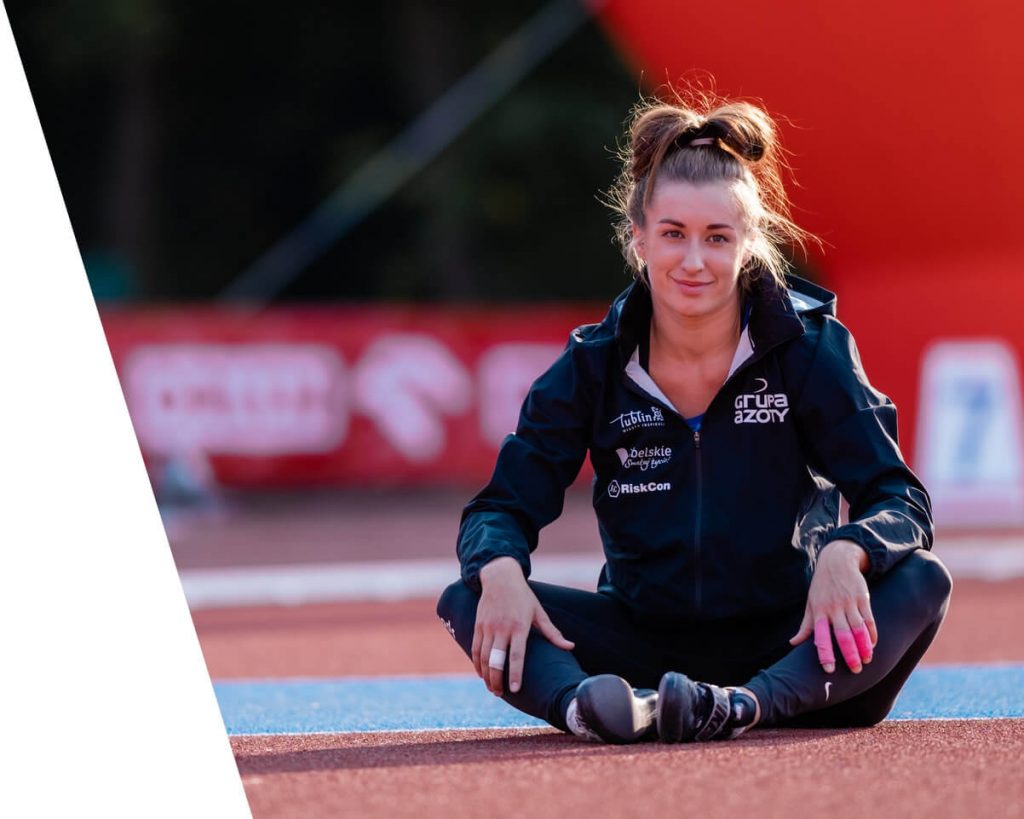 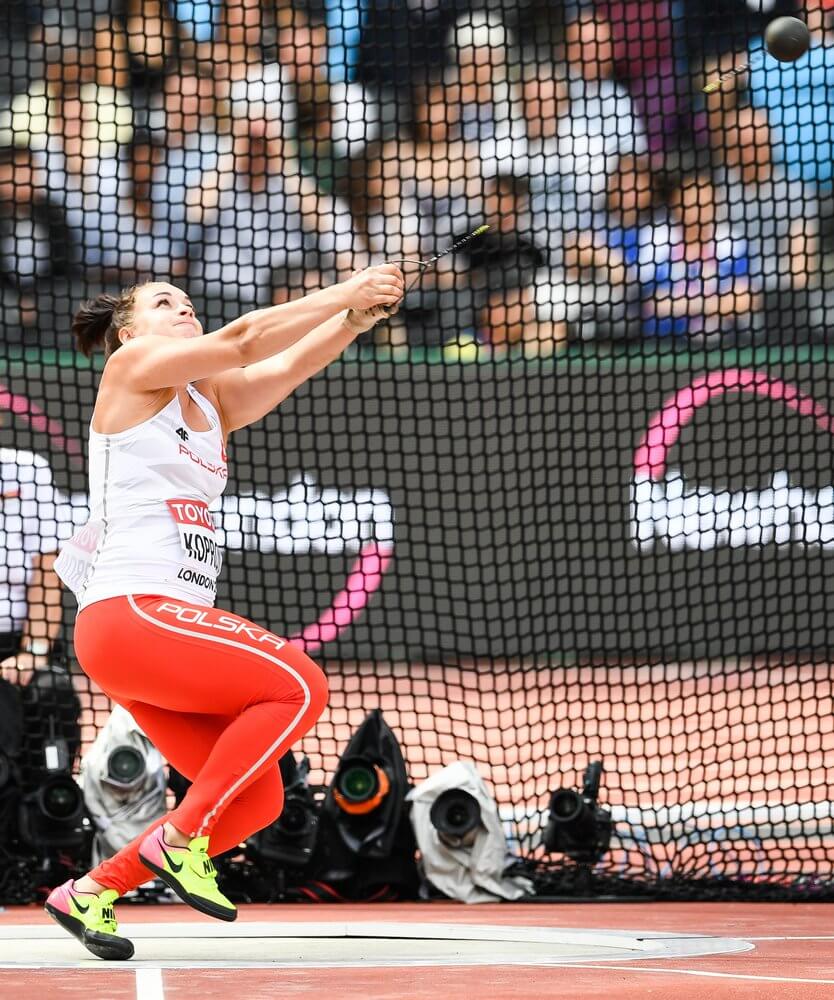 Thanks to that I became one of the best​

World Championship, Olympic Games and personal best at the Universiade

On August 7, 2017, I won one of the most important achievements in my life – a bronze medal at the World Championships. From the very beginning of this competition, I knew and felt that I was perfectly prepared and that was my time. The pass to the finals was the result of 71.50m. I won the elimination, throwing my second career result – 74.97m on the first throw. In the final, in the first round, I sent the hammer 74.76m, and this distance gave me the bronze medal, there was no end to euphoria. Anita Włodarczyk won the gold medal. The following years were full of many other successes on international arenas, including: a gold medal at the Taipei Universiade in 2017 (where I set my personal best – 76.85m), a silver medal at the Universiade in Napoli in 2018 and a bronze medal at the World Military Sports Games in Wuhan in 2019. Year 2020 it has been a difficult and strange year for many of us. I focused more on training and finally ended it with the vice-championship of Poland and the third result in the world. The year 2021 started amazingly for me. I won many competitions, I won a gold medal in Polish Championship and I ended all my starts with a place on the podium, including the most important performance of the season in Tokyo. On August 3, 2021, I became a bronze medalist of the Olympic Games. It was by far the most beautiful day of my sports life.

How did this started?

At the age of 14, I was a small blonde and hardly anyone believed me that I had started the hammer throw trainings, they laughed at me and told me that I won’t manage because it is too hard. However, I knew that I would be able to handle it, because at my side I had a man who I owe everything in my career, my grandfather Witold Kopron.

When I was child my parents worked a lot and after school it was him who looked after me. As long as I remember, he led an athletics group, and thanks to the fact that the classes took place after school, I took part in almost every training. After months of sitting and watching the elders train, I started jumping on mattresses, doing rollovers, hurdles, playing volleyball and basketball. Month by month I focused on technical sports and became interested in javelin and hammer throwing. 2008 was the beautiful beginning of my sports career. After throwing 42.77 meters with a 3-kilo hammer, I took third place at he Little Memorial of Janusz Kusociński and won my first medal.

Under the watchful eye of my grandfather, I was perfecting my skills, and the progress was getting bigger and bigger every year. I won gold and bronze medals at the Polish Championships in hammer and javelin throw. Until I finally made the decision to focus solely on hammer throw, which led me to the amazing year of 2017 and later to my dream medal at the 2020 Olympics.

2nd place - Polish Championships
The season ended with the third result in the world – 74.18

I would like to thank for help and support, to those who contributed in development of my career.
Thanks to you my possibilities are greater and the goals are more ambitious and closer to achieve.

Grupa Azoty - leader in Poland and one of the key capital groups in the fertilizer and chemical industry in Europe. It ranks second in the European Union in the production of nitrogen and compound fertilizers, and such products as melamine, caprolactam, polyamide, OXO alcohols, plasticizers and titanium white have an equally strong position in the chemical sector, being used in many industries.

Łukasiewicz Research Network - Based on highly qualified staff and modern research equipment INS ensures a high standard of R&D works, applied methods and procedures in close co-operation with industrial partners. The main advantage of INS is the possibility to carry out tests under industrial conditions or directly in industrial plants. The Institute co-operates with all fertilizer producers in Poland and many abroad.

Puławy - Puławy is a unique place that attracts attention. A city that has been lucky with its series of historical events, the right people and good ideas. It is here that large-scale, international industry is created and patriotism is flourishing, the manifestation of which is, among others, the first museum in Poland. Puławy is a city about which you can be sentimental. Puławy is a place that you can proudly say that you come from here. I invite you to my city.

KS Wisła Puławy - Wisła Puławy Sports Club was established in 1923. Since 2003. It has four sections: football, athletics, weightlifting and swimming. KS Wisła Puławy has brought up many great players in its long history and I also belong to this group. I am very happy to be able to return to the club where I took my first professional steps.

Województwo lubelskie - it is one of the richest regions in the country in terms of the number of monuments and historical complexes. The city's urban complexes deserve attention: the Renaissance Zamość, known as the Padua of the North, Kazimierz Dolny the city of artists on the bank of Vistula River and medieval Lublin with its original, unchanged Old Town.

RiskCon - It prevents losses related to dangerous events (e.g. fires or explosions) in industrial plants and other facilities. Shares his many years of experience and unique knowledge with contractors all over the country.

Technotop Sp. z o.o. - It has been building the trust of Lublin customers for over 25 years. Its offer includes products of well-known and respected automotive concerns, including Kia Motors, Subaru and Isuzu cars. It will meet even the most demanding customers, both retail and business. 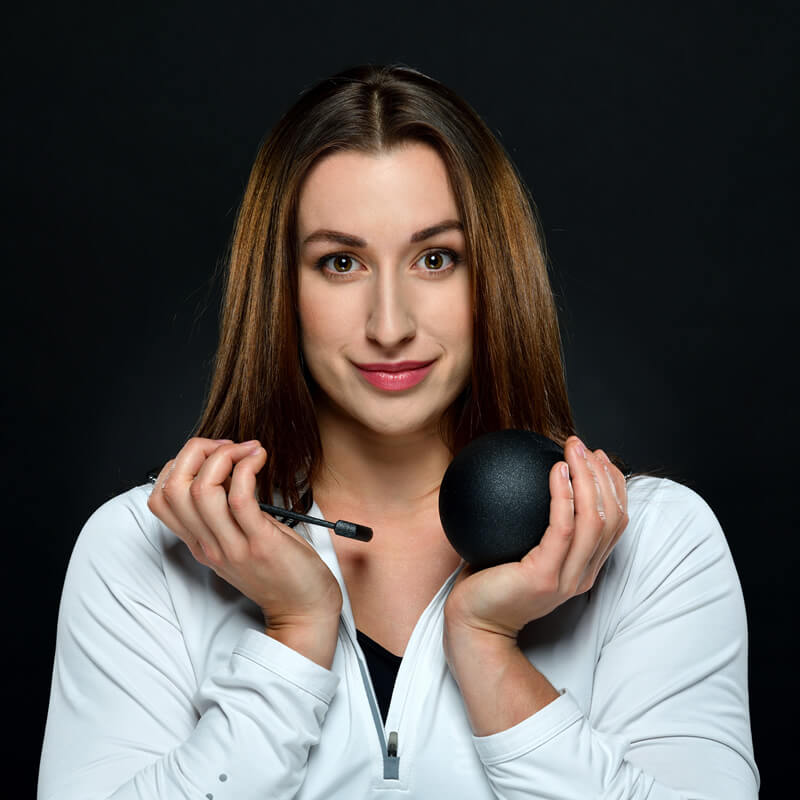 How can you get an autograph?

Send an envelope with a self-addressed return envelope inside to the club’s address. After we get it, the autograph will putted inside and returned to You.